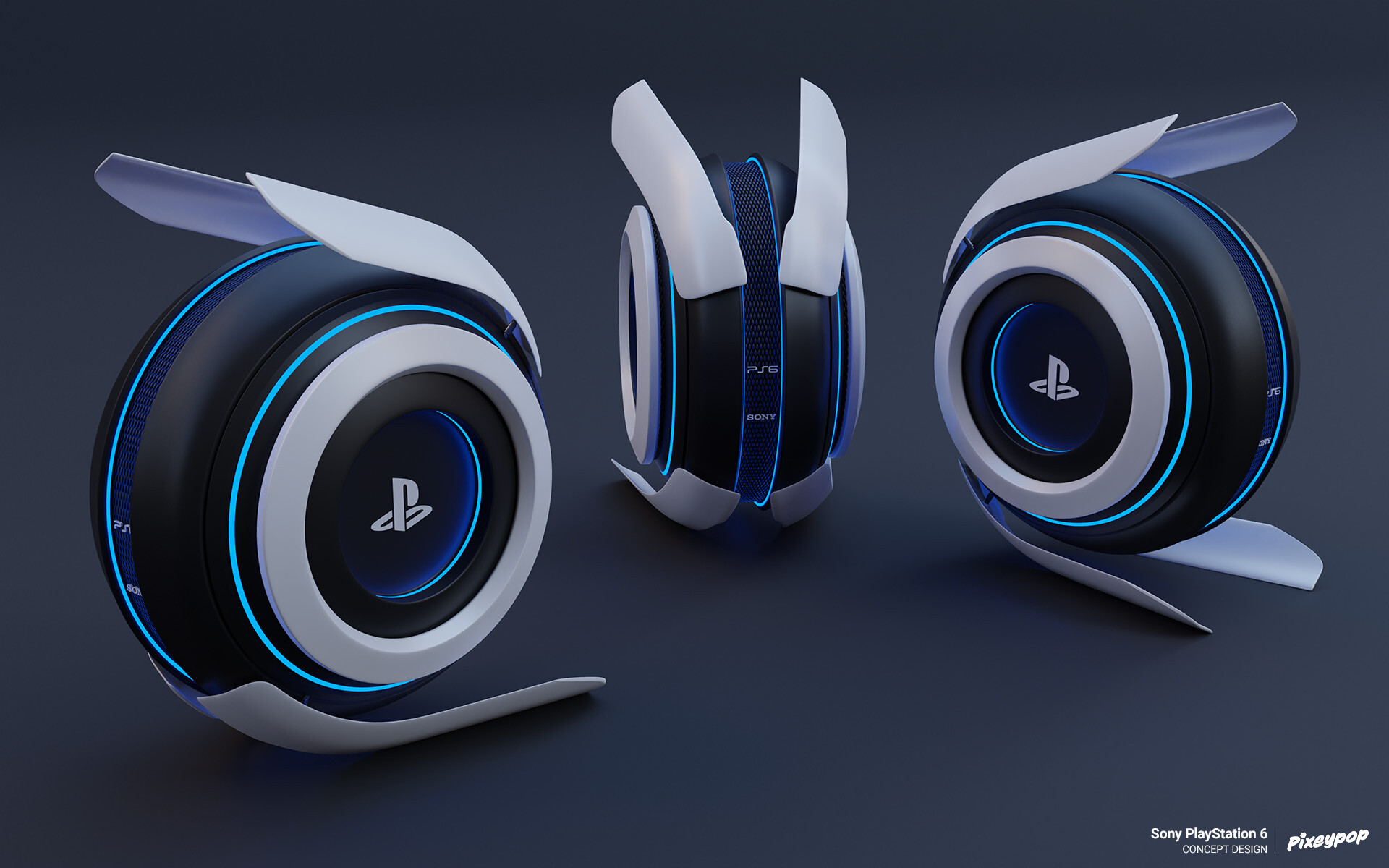 Sony’s PS5 is almost a year old now, and what a year it’s been. Despite widespread stock shortages meaning that many gamers can’t actually get their hands on the console, those who have been lucky enough to get one have extolled the virtues of its solid state drive, incredible graphical capabilities, and robust ecosystem. It’s fair to say that the PS5 represents a genuine forward leap for gaming, so it’s pretty exciting to think about what the PS6 might represent in future.

Contents
When is the PS6 release date?What will the PS6 specs look like?What PS6 games will there be?Will there be a PS6 VR headset?Our PS6 wishlist

Of course, at the moment, we don’t even have a name for the console, nor do we have any idea what kind of form it might take. However, if we extrapolate based on what we’ve already got in the PS5, we might begin to get a good idea of what the PS6 could bring us when it arrives in a few years’ time. From cloud gaming to 8K goodness, the PS6 is likely to be a monster if the PS5 is anything to go by. Here’s what we know about the PS6 right now, and what we can guess it could look like based on current evidence.

When is the PS6 release date?

Let’s start with a big one: the PS6 release date. Of course, right now we don’t have one; Sony hasn’t officially announced the console yet, so it stands to reason that the company would have no idea when the machine will actually arrive on our shores. Gaming platform PS5 Home believes that the PS6 could arrive sometime in 2026 or 2027, which makes sense; looking at previous PlayStation release cycles, which tend to move in increments of around six to seven years, the PS5’s release date being in 2020 would see the PS6 launching in 2026 at the earliest. Don’t expect to see Sony’s new console until then, and we wouldn’t be surprised if it takes a little longer to release than that.

Here, we have a little more room to speculate. The PS5 puts out around eight times the power of the PS4 in the graphics department, with around 2.5 times the power of the PS4 Pro. It’s pretty exciting to imagine a console that could be eight times more powerful than the PS5, but we think the PS6 will probably clock in at around this number; after all, the PS4 itself was ten times more powerful than the PS3, so Sony is dedicated to improving the capabilities of its consoles to the point that you’ll notice it as a consumer.

Elsewhere, we can expect to see other improvements made as well. The PS5’s SSD is strangely dinky, offering only 825GB of space (which is knocked further down when one considers mandatory software installs like the operating system). With games ballooning in size, the PS6 will almost certainly have a 2TB SSD at the very least. We can also expect to see more RAM to help the machine multitask, as well as native 8K support. Dare we dream of 8K and 60fps? It’ll be hard to contain our excitement if Sony does announce something like that.

What PS6 games will there be?

Sony has reaffirmed its commitment to first-party franchises with this new console generation. Launch titles like Demon’s Souls demonstrate that the company is taking the opposite approach to Microsoft’s egalitarian Xbox Game Pass strategy; if you want to play PlayStation games, you’re going to need to buy the hardware to match (or wait for them to arrive on PC).

With this in mind, we’re fully expecting to see Sony doubling down on this strategy for the PS6 generation. Followups to tentpoles like God of War and The Last of Us are almost guaranteed, and we can also expect to see some 8K 60fps remasters of PS5 games (our money’s on Gran Turismo and Horizon Forbidden West). Of course, we can’t accurately predict what games will be on the PS6, but one thing’s for sure: if Rockstar doesn’t announce Grand Theft Auto VI for the PS6 (presuming it hasn’t already been announced for PS5), then heads will roll.

Will there be a PS6 VR headset?

Sony has already confirmed that we’ll definitely be getting a PS5 VR headset. This followup to PlayStation VR will incorporate all the lessons Sony has learned from releasing that device, and will also feature lots of new stuff; its controllers will incorporate DualSense features, and it will boast an increased focus on ergonomics, making it a little easier to use for gamers.

We think that in the early days of the PS6, we’re going to see that headset pushed to the front of Sony’s marketing campaign. We’ll almost certainly get a new VR headset some way into the console’s life cycle, too; Sony hasn’t revealed a release date for the unofficially-titled PSVR 2, but we think we can expect it perhaps two or three years into the PS6’s life, so expect it to arrive around 2029.

We’d like to close with some of the things that we want Sony to think about when it’s designing the PS6. If you’re reading this, Sony, you have your homework. Here’s what we want to see from the console.

We know the PS6 is still some way away, but we’ve had fun thinking about what it might look like anyway! What do you want to see from the PS6? Let us know!

Can You Play GTA4 On PS5?
Next Article

Will There Be A PS5 Pro?
Leave a comment
Subscribe
Connect with
Connect with
0 Comments
Inline Feedbacks
View all comments