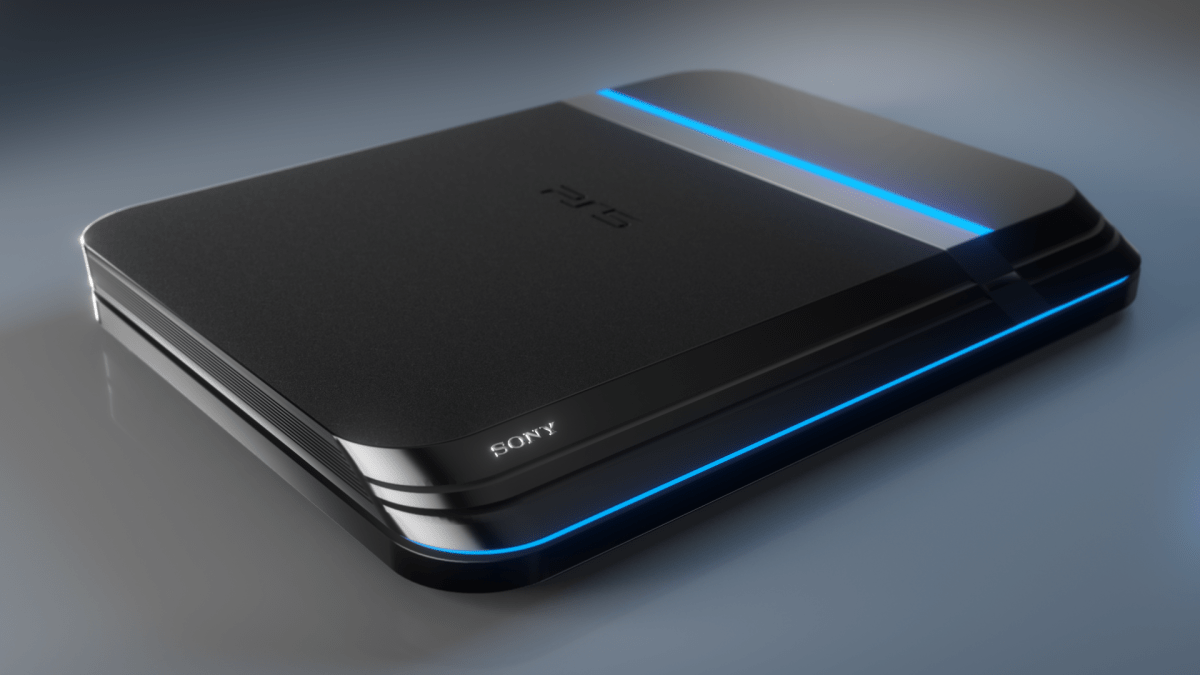 The PS5 has barely been out for a year, but many gamers are already wondering what the PS6 is going to look like. Will it have native 8k 60fps support (we can but dream)? Will the SSD be bigger so that we can accommodate more games? Will we be able to play both PS5 and PS4 games on it? Many questions remain surrounding the PS6, but we’re looking to the more immediate future today. We want to ponder the question of whether there’s going to be a PS5 Pro.

There’s evidence to suggest this could be a likely move, although it’s fairly flimsy. Today, we’re going to break down some of our thinking when it comes to the possibility of a PS5 Pro. We’re firmly in camp “it’s going to happen”, so if you’re looking for skepticism, you might be looking in the wrong place. The PS5 Pro could be a serious contender for Sony’s best console, so we seriously hope it does become a reality. Here’s what we think the PS5 Pro will look like.

The PS4 Pro gives us a hint

This is our main reason for believing there’s going to be a PS5 Pro. When Sony released the PS4, it’s clear the machine didn’t quite live up to what the studio had in mind for it, which is why the PS4 Pro arrived just three years later. A huge, power-hungry beast of a console, the PS4 Pro was more than twice as powerful as the base PS4 was. There were no games produced specifically for the PS4 Pro, but it could run many PS4 games at higher resolutions than the base model could.

For this reason, we think the PS5 is also going to get a Pro model. Right now, gamers have to make a choice in many PS5 games between a mode that emphasises graphical fidelity and one that focuses on a high frame rate. The prospective PS5 Pro would eliminate this choice, letting gamers play games in crisp 4K resolution without sacrificing performance to do so.

The PS5 Pro will have better specs

In order to accommodate the ballooning file size of games these days, it’s not unreasonable to expect the PS5 Pro to have a significantly larger SSD. The current model is 825GB (which has always struck us as an unusual capacity), but we expect that if the PS5 Pro does arrive, it’ll be rocking an SSD at least 2TB in size. Of course, it’ll almost certainly have an increased cost to go with it (more on which later), but it’ll be worth it for the extra storage.

In terms of capabilities, we’re also expecting the PS5 Pro to offer a significant boost over the base PS5. It’ll likely have a better graphics chip with around two to three times the power of the PS5’s, and it’ll probably have an improved processor. We could even get a revamped DualSense controller; Sony bundled a brand new model of the DualShock 4 in with PS4 Pro consoles, so don’t be surprised if the PS5 Pro gets similar treatment.

Expect to pay a premium for the PS5 Pro

When it launched in 2016, the PS4 Pro arrived alongside the newly-redesigned PS4 Slim, which was intended to replace the original base model of the console. The latter retailed for less, but wasn’t as powerful, while the former was the new flagship model. There’s a chance the PS5 could meet a similar fate; the base model could be retired to make way for two new models, one of which is smaller and sleeker.

In this case, we’re expecting the PS5 Slim (name not final) to carry a reduced cost to reflect its smaller size and slightly less powerful chip. The PS5 Pro, on the other hand, is likely to cost an arm and a leg, relatively speaking. Right now, the PS5 retails for £449. Our guess would be that the PS5 Slim will retail for £350, while the PS5 Pro will go for £500. It’s a hefty price to pay, but the machine will be aimed at serious gamers who are more likely to shell out for improved performance.

If the PS4 is anything to go by, then we could meet the PS5 Pro before long. The original PS4 launched in late 2013, and the PS4 Pro subsequently arrived in 2016. That’s a three-year gap between the original console’s announcement and the revision. If the timeline is similar for the PS5, then we could be looking at a 2023 release date for the potential PS5 Pro, which isn’t too far away at all.

Unfortunately, even though we’re extremely optimistic that the PS5 Pro is coming, there are some reasons to believe we may never see this console. The first has to do with the ongoing chip shortage, which is proving to be a huge problem for many electronics manufacturers. Sony is struggling to get hold of the components to manufacture enough PS5s to meet demand, so it’s possible that a new version of the PS5 is far from its mind at this time.

Secondly, the PS5 has two different editions: the Digital Edition and the Disc Edition. The former keeps costs down by skipping the disc drive, while the latter is the all-singing all-dancing PS5 version. This strategy could scupper the existence of a PS5 Pro; after all, which would it target? Would there be two versions of the Pro and two versions of the Slim? That could confuse consumers and lead them instead to Microsoft, who might choose to streamline their console offerings in response.

In conclusion, we simply don’t know if there’s going to be a PS5 Pro just yet. Our guess is that there will be; it would be crazy for Sony to rest on its laurels when it comes to improving and innovating on the PS5’s design. However, we’re early on in the console’s life cycle right now. We’ll have to wait and see what Sony does next!

What Do We Know About The PS6?
Next Article